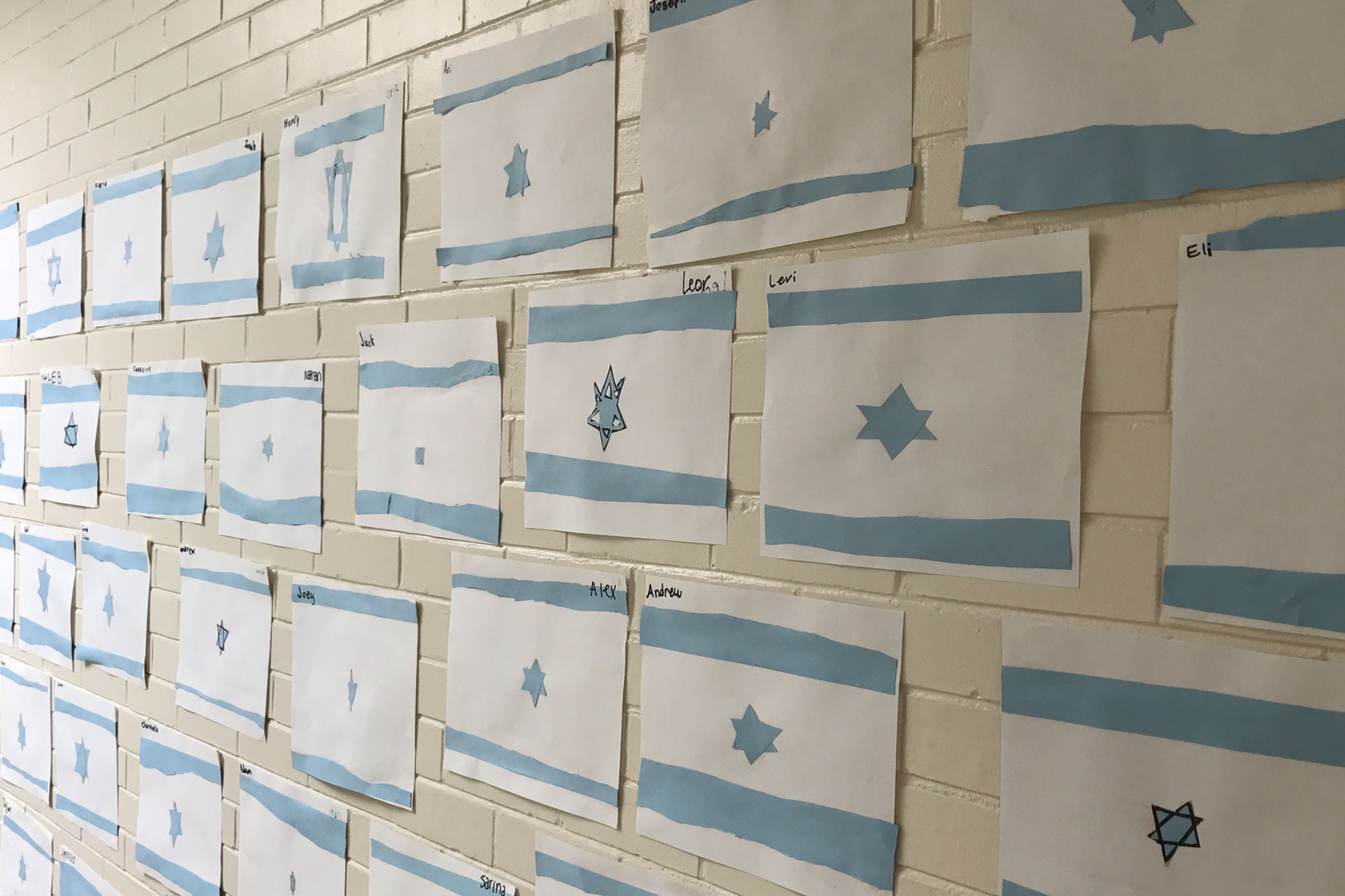 United Synagogue Awards are presented during the Keter Torah ceremony held at the end of each school year.

Judaic Scholar Awards:
Awarded to students who are in the top 90% of their class and have excellent class attendance. Each teacher in each grade will give the top three students in the class a scholar award. Students who have received a Judaic Scholar Award from United Synagogue will receive their award in the mail with their final report card.

Akiba Award:
Given to the top student in the school during their final year in Religious School. The student is chosen by the Rabbi, Assistant Rabbi, Cantor, Youth Director, and Educational Director.