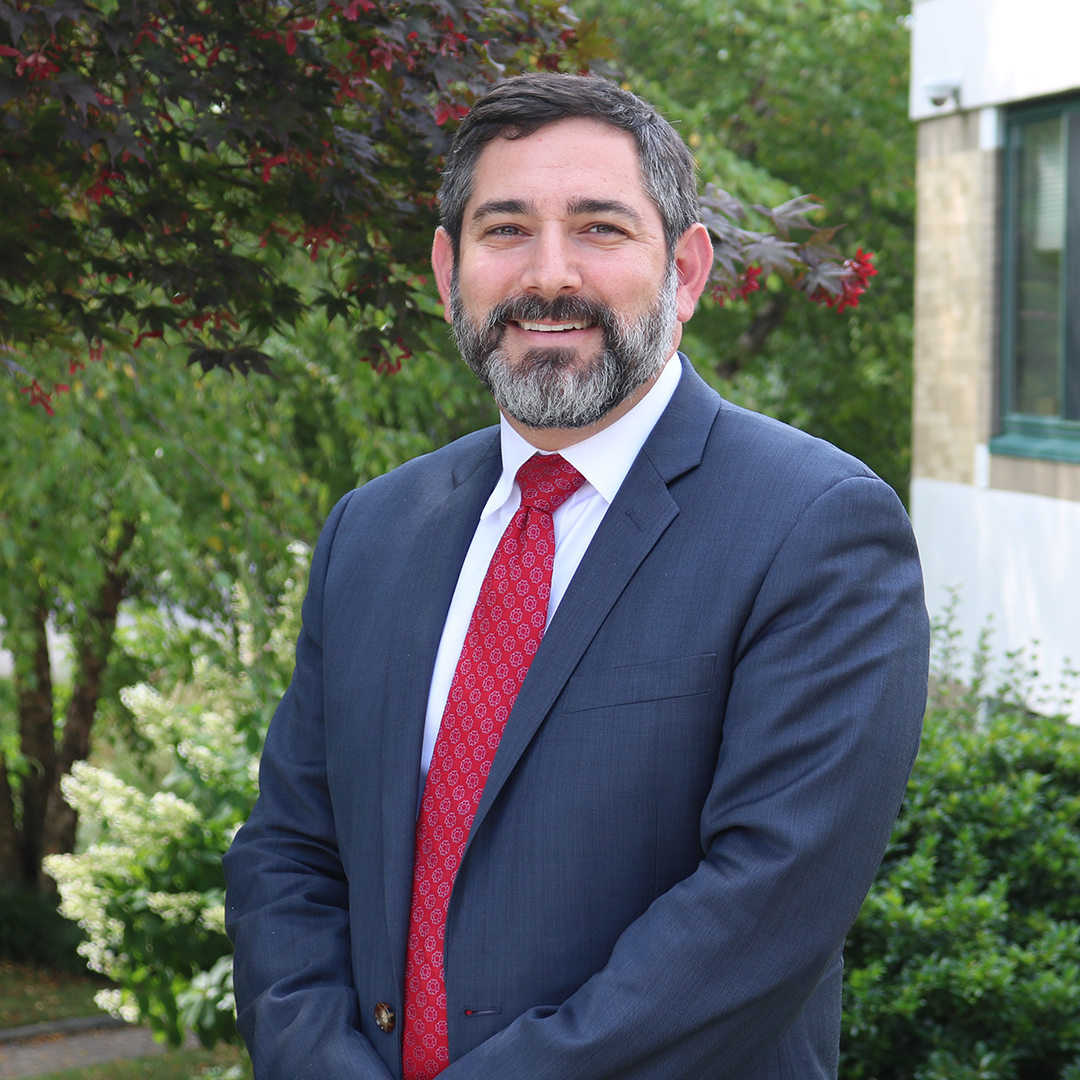 I believe that the rabbi’s role is to plant seeds of inspiration and identity and to find imaginative ways to bring spirituality to diverse members of the congregation and community.”

Rabbi Jeffrey Arnowitz became the senior rabbi of the Westchester Jewish Center in 2019. He came to Mamaroneck from Norfolk, VA where he served as rabbi of Congregation Beth El from 2011 to 2019. Prior to his tenure in Norfolk Rabbi Arnowitz was the associate rabbi of Congregation Beth El in Voorhees, NJ from 2003 to 2011. He received his Bachelor of Science degree Summa Cum Laude from the University of Pittsburgh majoring in Child Development and Child Care, a social work degree. While studying, he worked with special needs students at local Hebrew schools including tutoring for bar and bat mitzvah preparation. After college, Rabbi Arnowitz studied at the Conservative Yeshiva in Jerusalem before beginning his rabbinic studies at The Jewish Theological Seminary of America, where he was ordained in 2003.

Rabbi Arnowitz is a member of the Rabbinical Assembly and has served on many boards and committees in the Jewish communities where he has lived including the Board of Directors of Jewish Family Service of Tidewater, the United Jewish Federation of Tidewater and The Virginia Interfaith Center for Public policy. He also cofounded, and for three years led, Hands United Building Bridges (HUBB), an interfaith dialogue group addressing race and race-related issues.

Rabbi Arnowitz is a lover of the outdoors and is particularly fond of hiking, swimming, and bicycling, and is an ardent reader of the National Geographic Magazine. He is a strong advocate for Jewish camping and day schools – especially Camp Ramah. It was at Ramah in the Berkshires that he first spent time as a camper, went on to become a member of the staff, and where he met his future wife, Tami. Tami and Rabbi Arnowitz continue to teach regularly at Camp Ramah in New England every summer. They have four sons, Elijah, Simeon, Gabriel, and Isaac. 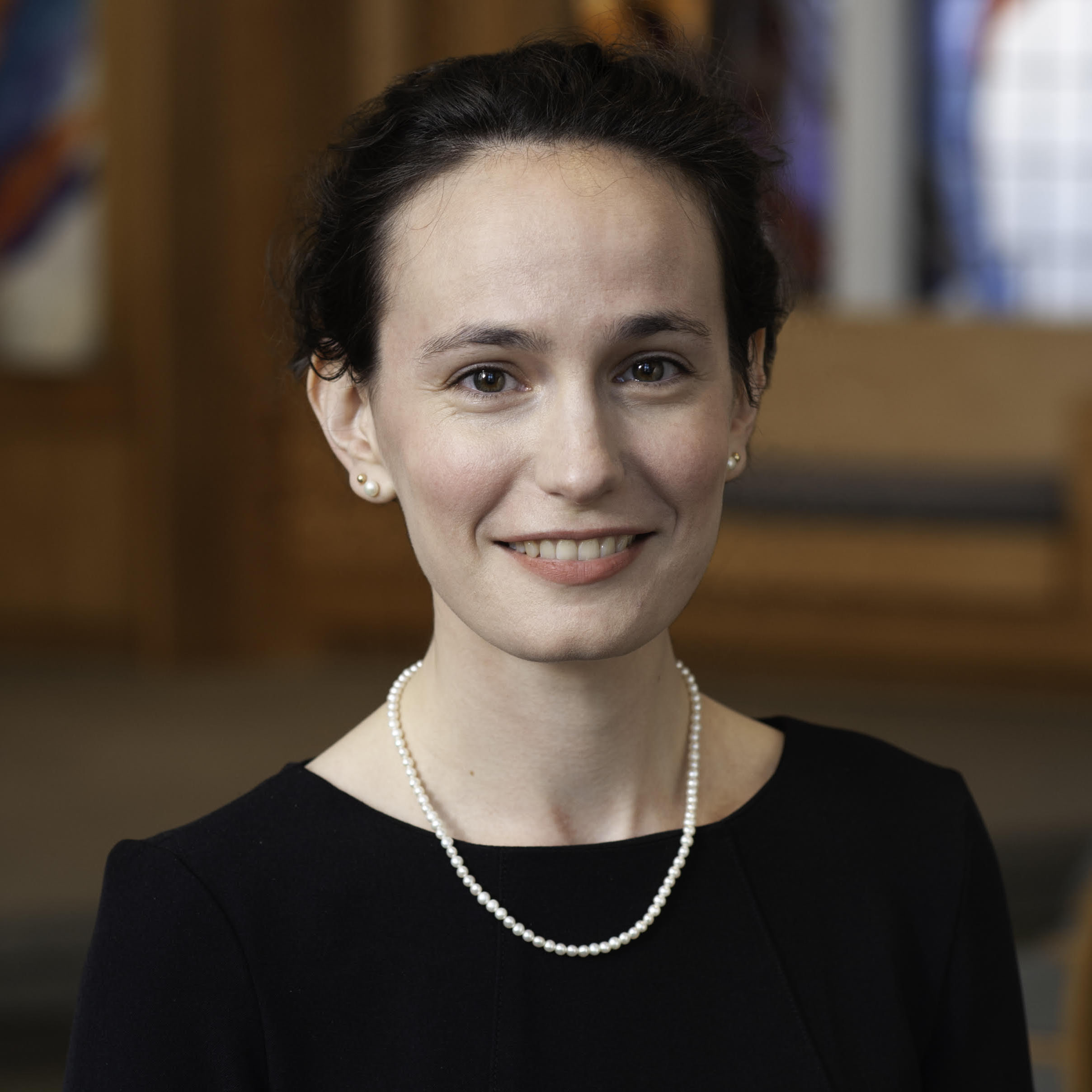 Rabbi Cornelia Dalton joined the Westchester Jewish Center as the Assistant Rabbi in 2020.  A Westchester native, she received a B.A. in French and Francophone Studies and Russian Area Studies from Bryn Mawr College in 2011.  After graduation, she spent time studying and volunteering in Jerusalem at the Conservative Yeshiva.  Ordained by the Jewish Theological Seminary in May 2020, she earned academic awards in Jewish Law, Talmud, and Theology, and was a seminary fellow with FASPE, the Fellowships at Auschwitz for the Study of Professional Ethics.  She served for two years as Program Coordinator of the Milstein Center for Interreligious Dialogue, working with multiple interfaith efforts, including the UN Inter-Agency Task Force on Religion and Development.  She has served as a University Fellow at Washington & Lee University and the Virginia Military Institute, rabbinic intern at the Park Slope Jewish Center in Brooklyn, NY, and completed a unit of clinical pastoral education in elder care with DOROT.  She is a lifetime member of the Girl Scouts of the United States of America.

Rabbi Dalton is interested in the intersection of law and faith in the modern world, and she enjoys historical fiction, yoga, and origami.  She is a proud and delighted aunt, sister, and daughter. 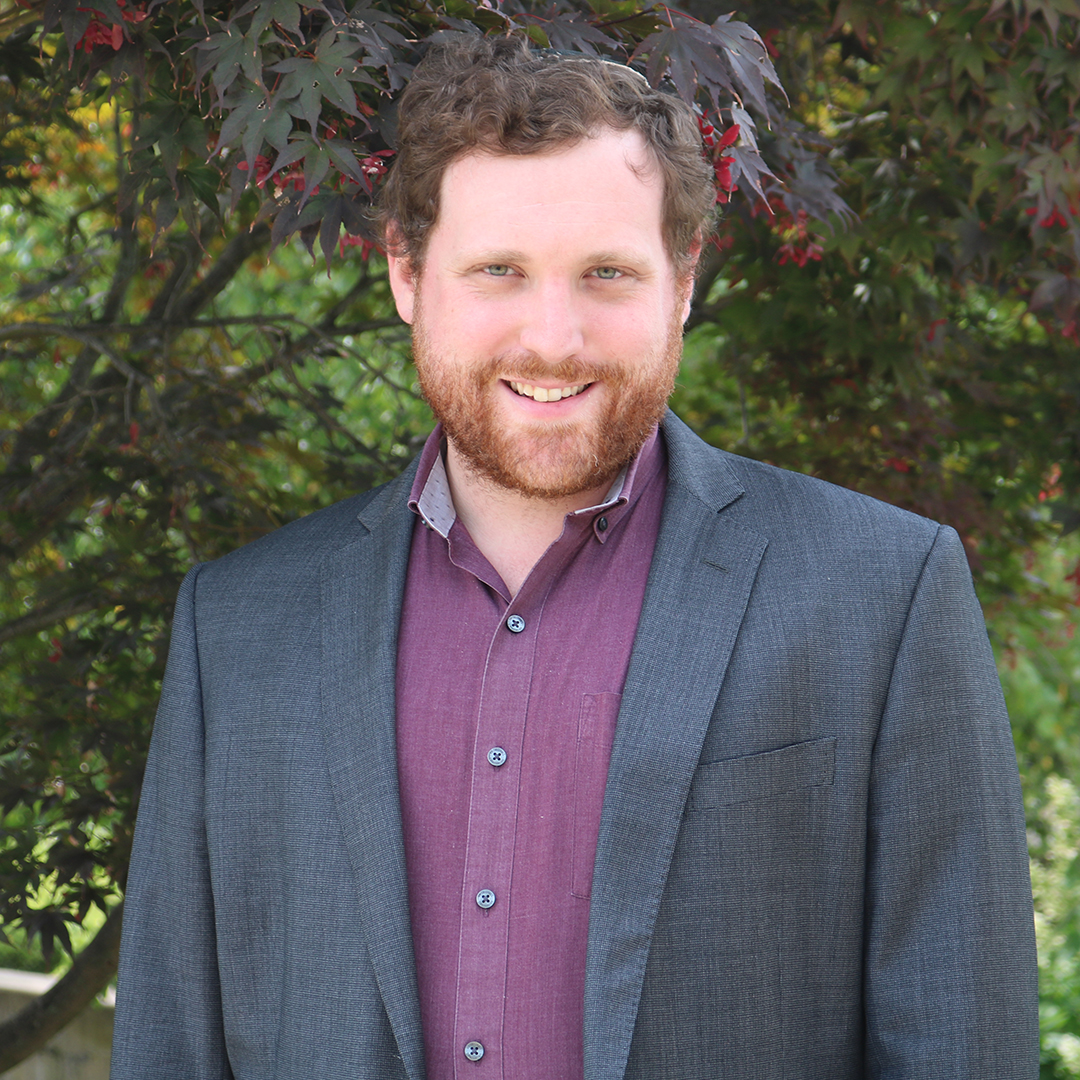 Cantor Ethan Goldberg began serving the Westchester Jewish Center in the fall of 2014. Ethan grew up near Philadelphia and was nurtured along his Jewish journey by his loving family, Adath Israel, Gratz College, HaZamir and Camp Ramah in the Poconos, where he worked as the music director for seven summers and honed many of the skills he brings to his work. He earned his BA in Music (Voice Performance) and Near Eastern and Judaic Studies at Brandeis University, where he founded and directed a klezmer band, sang with the Zamir Chorale of Boston and was a gabbai of the Traditional Egalitarian minyan. He then attended the H.L. Miller Cantorial School of the Jewish Theological Seminary, where he was privileged to study with talented teachers and fellow students both in New York and Jerusalem, earning cantorial investiture and a Masters of Sacred Music in 2016. He also completed an MA in Jewish Educational Leadership from the Davidson School of Education at JTS in 2020.  Ethan’s professional interests include the intersection of Judaic arts and Jewish spirituality, synagogue transformation, music education and Cultural Zionism. His hobbies include listening to and making music, pinball, walking along water, cooking and reading. He is the proud and loving spouse of Cantor Shoshi Levin Goldberg since 2016 and they are the proud parents of two children.