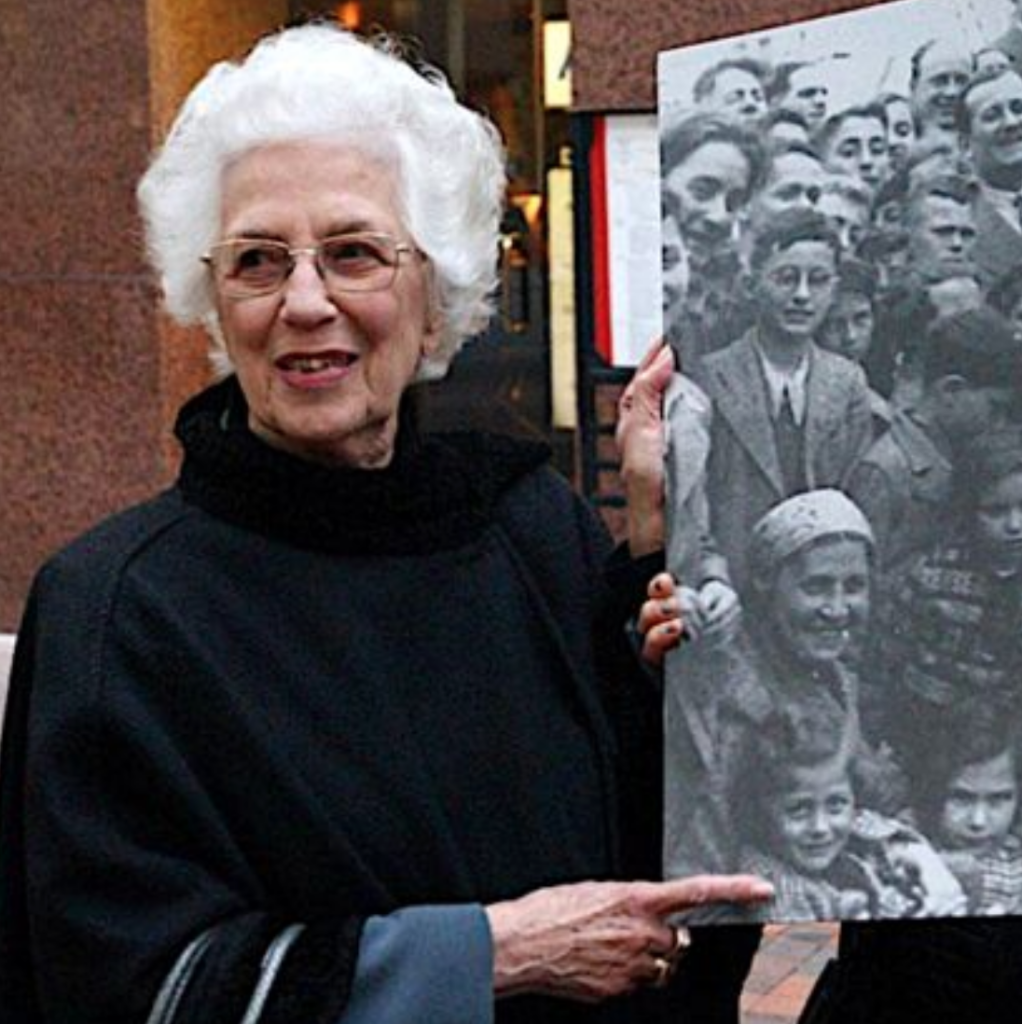 On a November evening, 81 years ago, an unprecedented pogrom was initiated in Germany by the Nazis. Close to 300 synagogues were burned, over 7,000 Jewish owned shops were destroyed, and 30,000 Jewish men were sent to concentration camps. This “Night of Broken Glass,” Kristallnacht, was a harbinger for the horrors that followed and a turning point that spurred widespread emigration in the months to come.

German Jews frantically tried to leave in all possible ways. This included passage on a transatlantic luxury cruise ship, called the M.S. St. Louis. The vessel set forth from Hamburg to Havana on May 13,1939.

November 10 at 10:00am, you’ll have the opportunity to hear about the St. Louis from one of its youngest passengers, Sonja Maier Geismar, during Kristallnacht. Along with over 900 other Jewish travelers, she and her family expected to find safety in Cuba. But something went very wrong. Find out—

1. Why were the passengers prevented from disembarking?

2. What was the Unites State’s response to this tragic dilemma?

3. Did other countries take passengers from the M.S. St. Louis?

4. Who was Gustav Schroeder, why should we know about him?

Savor the opportunity to hear its story from an actual survivor, see a compelling documentary entitled “COMPLICIT” about the events, and enjoy complimentary coffee and bagels.